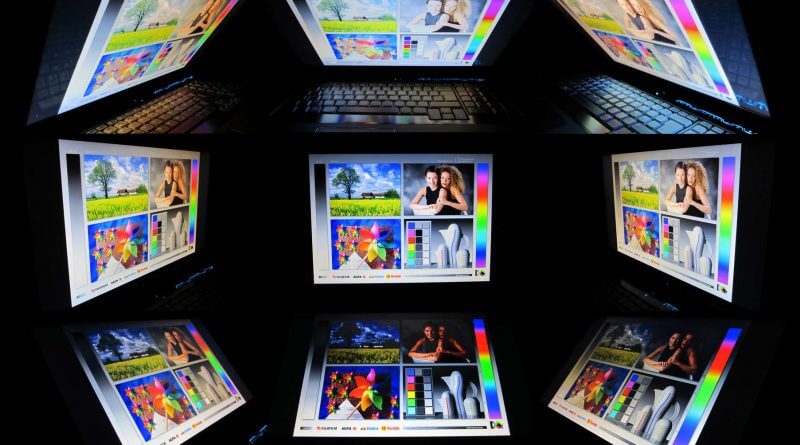 Alienware has launched its latest Alienware M17x R4, which is synonymous to its trademark style, awesome lighting, and standout performance. The new M17R4 totally looks like its predecessor. It can be called an ignominy that this device comes under the category of laptops.Because of its weight it is called the 9.39 lbs. monster. It comes with a 17.3 inches screen, Intel Ivy Bridge Processor, and the prevalent HD 7970M graphics card.
[adinserter block=”4″] 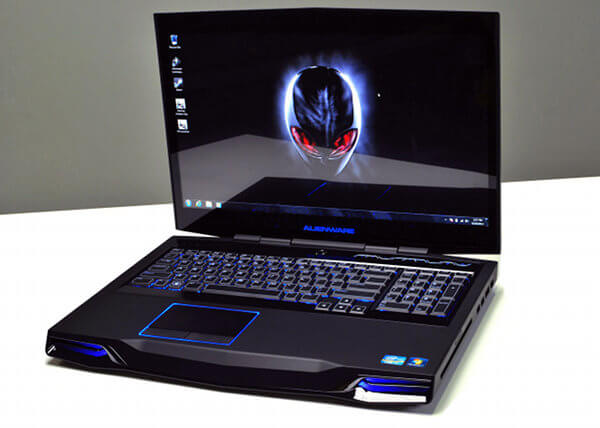 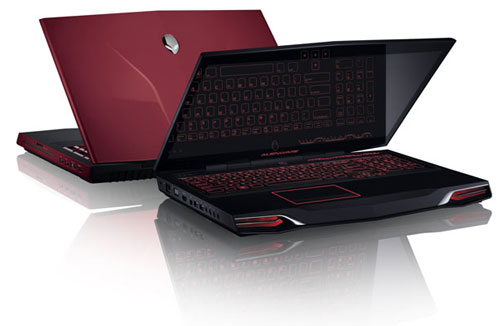 In addition to M17x specs, its case is built from really hard, rock solid aluminum. The sides, back, and bottom have the smooth finish along with a smooth dry palm rest area. The lid is so strong and difficult to create ripples on when pressed. However, the shield has a heavy weight almost 4.26Kg (9.39lbs)that is said to be one of the heaviest notebooks. It comes in Black, Silver, and Red, where Red comes with an added $99.

The keyboard area is quite spacious that comes with flat keys along with a good solid feedback allowing users to stay comfortable at utilizing. A large trackpad with two discrete mouse buttons is located below the keyboard. The trackpad due to its largeness provides lag-free cursor control and two fingered responsive scrolling and even pinching.

Its AlienFX button leads you to AlienFX editor so you can customize the LED light. It allows you to customize on 10 lighting zones including the Alienware logo behind the lid, speakers, touchpad, media keys, power button as well as 4 zones inside keyboard. Alienware is working to incorporate into games so the lights may indicate ammunition, life, various stages, and much more. It is also easy with switching off simply by pressing the [Fn] + [F11] keys.

It can work at 100% load for several hours for amazing gaming experience. The core temperature also doesn’t exceed 83 degree Celsius. The quick battery drain is merely the negative aspect due to lots of loads. However, the less bright screen, you will get additional 1hr 54mins. Its bulky structure gives plenty of space to sizeable internal heat sinks, big twin exhausts, and two rooms for hard drive bays. Dedicated cooling is provided to the processor and GPU by rear exhausted. The noise created by much-dedicated fans and exhausts is quite bearable. The fans make noise when playing intense games, however, the fan is mostly quite with low to moderate games. 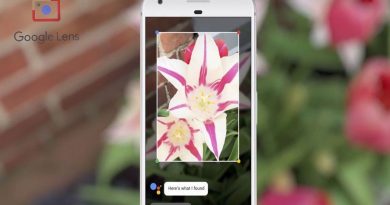 What is Google Lens and What is Its Purpose? 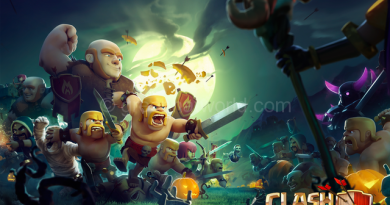