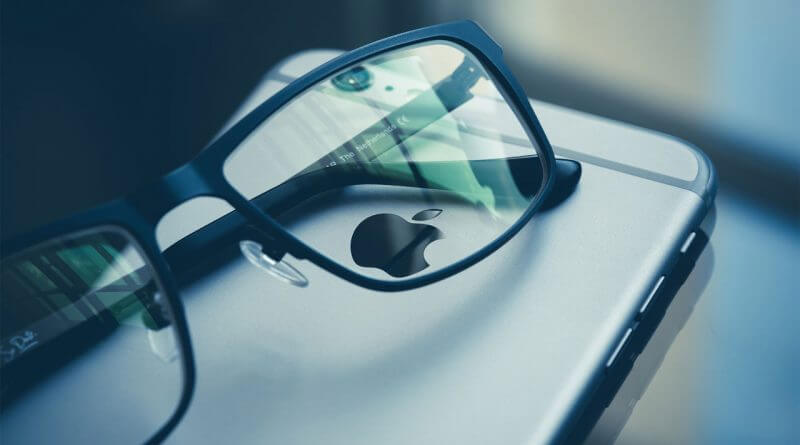 iOS and Android, two major smartphone operating systems, have been competing against each other since long. An argument that holds the major attention of users is the security system. In terms of security, iOS has an upper hand with which many consumers agree. Having an App regarding virus protection for iPhone by your side is extremely important. You can find in this article some most effective and best antivirus for iPhone to keep your information safe.
[adinserter block=”4″] 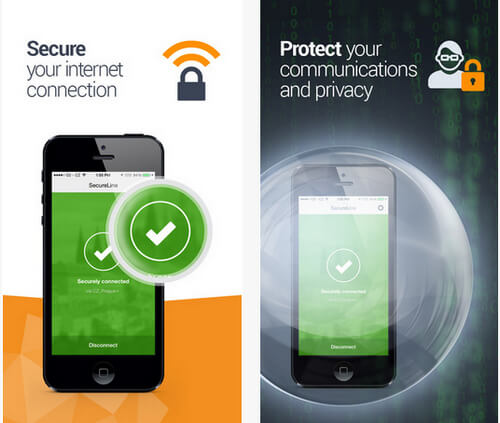 Avast is one of the most popular names in the world of antivirus. Avast for iOS major focus is on keeping track of consumer’s online presence. It keeps track of your online activities like messaging, banking, shopping, etc. While Avast secures your private information and prevent it from getting stolen, it also notifies against threats like getting the information leaked when connected to an open Wi-Fi network. 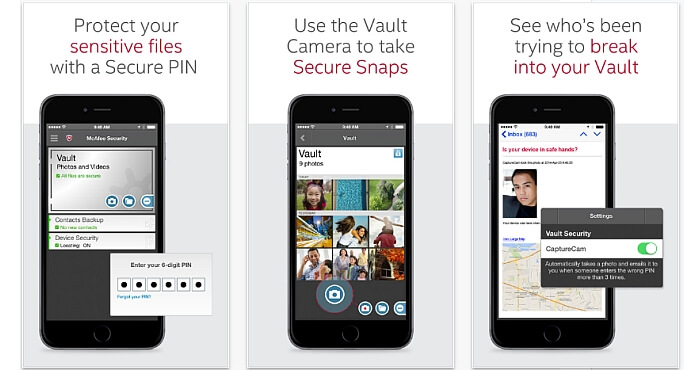 At times, one may not require the internet connection to lose any of their essential information or files or anything on their iPhone, because anyone in their near propinquity can effortlessly access their smartphone. McAfee for iOS help keep information private and protected from anyone trying to spy on your iPhone. It gives a shield to save private bad confidential files as well as reports the user if anyone tried to access their iPhone. In addition to security, it allows data backup to retrieve it as per the needs of the consumers. The most interesting feature is the Secure Snap that allows storing all the images from being stolen and captured straight into the secured vault. 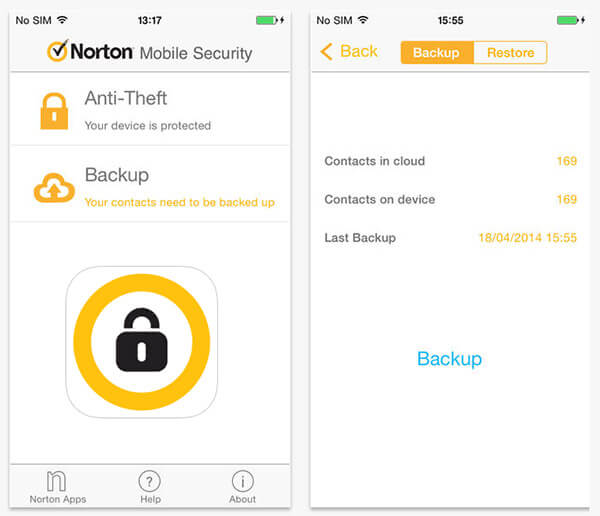 Norton is has its fame due to delivering strong, efficient, and reliable security for iOS devices. Norton app for iPhone traces any threat in users’ iPhone constantly and notifies every now and then. Majorly, Norton assures frequent backup of the data in the mobile. Furthermore, it also allows tracking your iPhone if it gets lost. It also saves the last location before it is shut down and alarms to find the same immediately. Therefore, Norton remains one of the strongest contenders among the best iPhone antivirus protection apps. 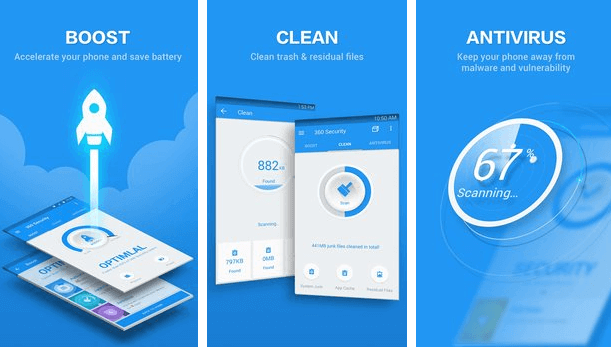 When an iPhone is used on daily basis, it may be bound to store a multitude of pictures and data. 360 for iOS comes with a photo optimizer that regularly scans the albums for any duplicate photos. It also has the capability to classify them as per its predetermined algorithms. 360 also helps with clearing out any unwanted space from the iPhone. It also allows battery to remain for a longer time with its amazing battery saving feature.

The above mentioned are four of the most famous and effective Apple iPhone Antivirus apps to help iOS consumers keep their data safe. Not only iPhone, but, iPad users can also take benefit from these antivirus apps for iOS. 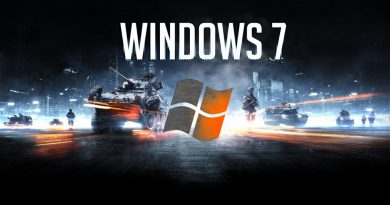 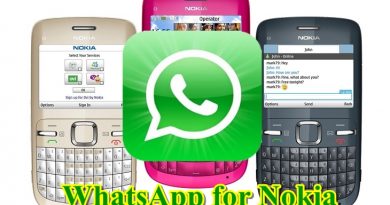 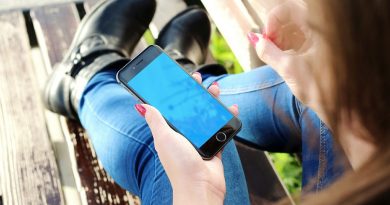