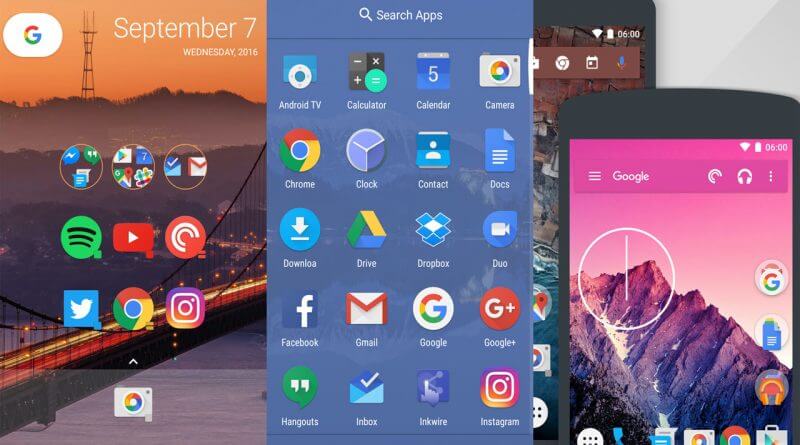 The reason that Android OS holds high reputation over other operating systems of the world is the level of control and customization it offers to the consumers. To customize your phone the most impressive and catchy way is to install an Android launcher. It offers a multitude of different themes, icons, and allows controlling your smartphone the easiest and simplest way. They can also be considered as a replacement to your old and usual home screen to make it appear more classy and stunning.

You can find below the coolest Android launchers for mobiles and tablets. 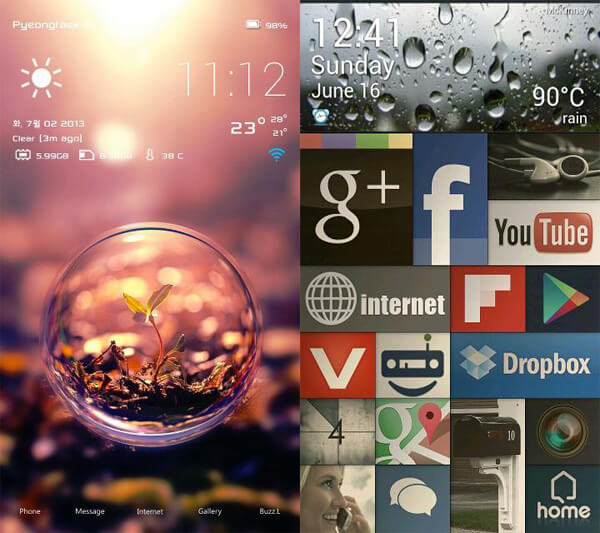 Buzz launcher is one of the awesome and bestAndroid phone launchers. Is has also won the Best Personalization App award in Best App Ever Awards and offers more than 800,000 themes. It is also a totally ad-free Android phone launcher. Buzz launcher allows customizing, changing transition effects, finding new widgets, creating own personalized widgets, and sharing everything to social media platforms, like Facebook, Twitter, Instagram, and Google+. It is one of the most revolutionary, new launcher of 2016 and still. It’s worth downloading. 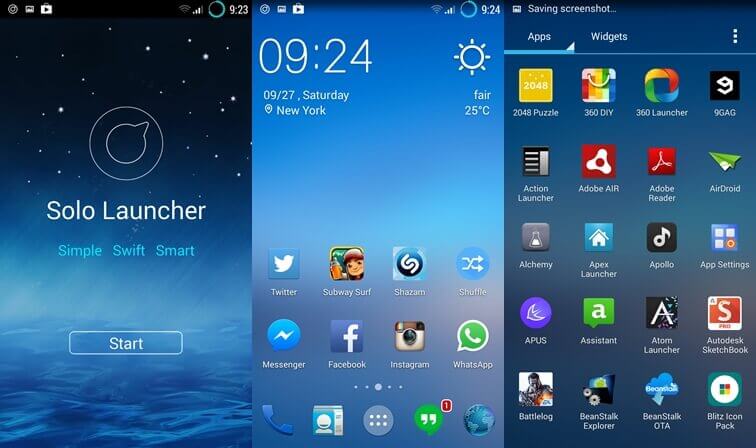 Solo launcher is one the most downloaded Android launcher app, more than 100 million, you can ever find on Google Play Store and falls in among the top 3 launchers on Google Play. It is known as the cleanest and super responsive launcher as it uses Google Material Design 2.0. It also allows saving memory with clearing cache frequently. It offers smart home screen where you can place your frequently used apps as well as offers visualized settings, swift gestures, and thousands of catchy themes. Android experts consider it as the most featured Android launcher and recommend installing on Android mobiles and tablets. 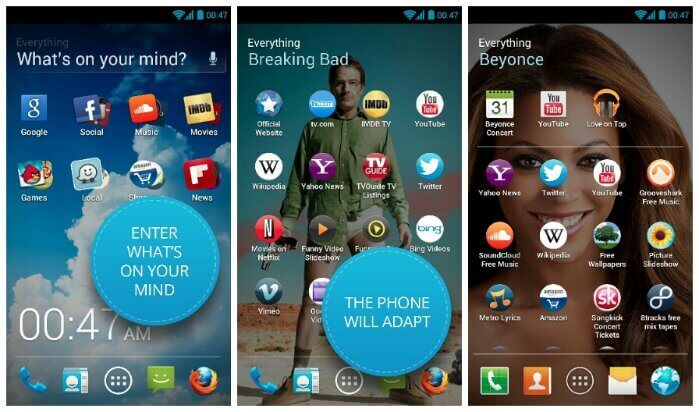 EverythingMe is known as a contextual Android Launcher that offers you what you desire with just a single touch. It combines your applications, contacts, and info on you Android mobile and tablet that you want to be based on your context by means of your location, time, and personal preferences and offers a multitude of EverythingMe Launcher themes. It allows you to more neatly organize your application for easier access with awesome features like Prediction Bar, Smart Folder, Fast Search, and App Wall that displays the amazing featured apps and games of the day to download. It can also be called all-in-one package for all Android devices. 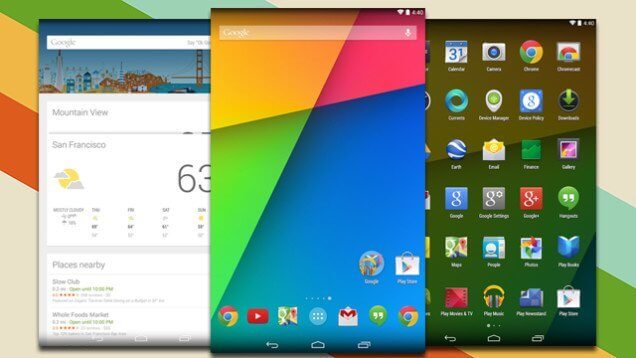 Google Now Launcher is designed by Google itself for Android devices. It allows easy access to Google Now button just by your voice. Google Now is one of the coolest Android launchers with many interactive features including navigation bars, translucent status, simple and easy access to favorite Google apps like Gmail, YouTube, Navigation etc. Google states that there will a lot of updates added gradually. It is one of the most desired as well as downloaded android launchers.

These are some of the best, coolest Android Launchers you can easily find on Google Play Store with a lot of personalized and exciting features to speed up your Android smartphone, save lots of memory, and beautify your phone by controlling apps on background. Choose one that you like most as all of them are worth downloading. 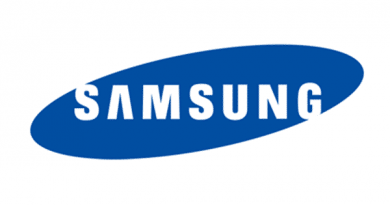 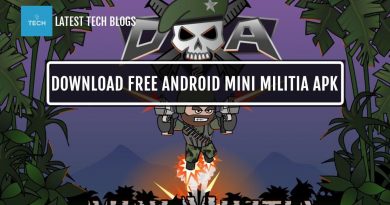