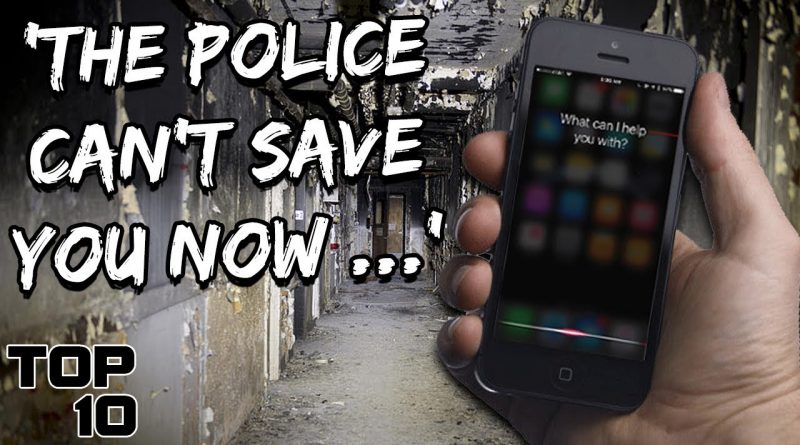 Are you getting bored? And you want to laugh? Here we are giving an amazing list of cool, creepy and funny question To Ask Siri. This article is about all  “Funny Things To Ask Siri’ . before discussing “Creepy things to ask Siri” we will learn that what is Siri and what it can do?

Siri is an Apple’s Voice Assistant and can activate reminders and activating HomeKit and setting alarms and other reminders in you iPhone, iPad etc . Moreover it can also be used as your source of giggle and enjoyment too as well as it is a powerful feature in your gadget. Creepy things to ask Siri is its best feature which gives you amusement . it is a next-generation algorithm and the best of machine learning, Apple has enabled us to use Siri to complete our daily tasks, and have some fun too.

And  it is being a virtual assistant  to do your tasks in routine life, here I’ll  tell you guys about a number of funny and  Creepy Things to Ask Siri, and get funny, wise and interesting answers. Siri will do all these task as well it will become a source of your enjoyment.

Simple next step from your side is to pull your phone out from your pocket and, say ‘Hey Siri’ and get ready for the funny things to ask Siri.

Here we have arranged a list of  these questions in different groups so that you can select one from them, they’ll give you biggest laugh from Siri. Let’s we started:

Siri and her classmates

Ask Siri these questions about other voice assistant and Apple’s market competitors, and about different products competition. It’s funniest and also commendable, Siri’s humor but its loyalty to its main company.

3. What is the best smartphone?

4. What do you think about Google Now

8. What phone should I buy?

It’s quiet strange the sort of replies you’ll get for these questions, but it’s a fun also. Siri can be cute with her answers. And will satisfy you also. Its the special feature of SiRi.

It is also much nice to get a number of puns and one-liners. Its not just a funny thing, but it’s also seems cool getting a joke out of a virtual voice assistant.

13. How much wood could a woodchuck chuck if woodchuck could chuck wood?

15. How many Apple Store Geniuses does it take to screw in a lightbulb?

17. Why did the chicken cross the road?

Apple has made sure you will get worthy answers for worthless questions with Siri. You can never get bored of Siri, not while she can pull off humor so well. Let’s make Siri a real comedian app in your iOS.

Siri can also give meaningful answers to the serious questions like:

Siri’s reply is one to look forward to! Who knew a virtual assistant can  be so meaningful?

21. Which was came first egg or Chicken?

If you would like to question Siri further on any topic, the answers  can get  serious or more  funny, its depend on your questions.

22. When is the worldgoing to end?

25. Why are firetrucks red?

The virtual assistant might not give you correct answers to these questions, or even answers at that, but  its sure that you will get much fun to Siri’s response.

Siri can give jokes and give you life lessons, but it can also chill out your boring lazy Sunday and know about  all of your favorite TV Shows and their references. Try it yourself that it will surely prove to be your best entertainment source.

33.  Are you a Game of Thrones Fan? Try out these questions below to ask Siri, see if you get any good answers!

36. Does a Lannister always pay his debts?

Westworld is another great show that Siri happens to be familiar with.

39 These violent delights have violent ends.

In contrast, Siri’s library is also filled with references to the world’s most loved songs, artists and albums. Now we will discuss some of the fun questions you can ask Siri related to music.

40. I see a little silhouette of a man

41. What is your favorite song?

42. How many roads must a man walk down before you can call him a man?

44. Where is Elvis Presley?

Can you really get enough of these song references from Siri? And what’s more, Siri Can Sing you a song and Beatbox?

I Promise Siri’s answers will not disappoint you regarding these questions.

Siri as an alternative for Tinder (Not Recommended)

Siri can also be flirted with you, and don’t deny you haven’t tried? If you haven’t though, here are a few things you can try to flirt with Siri, though she might not flirt back (depends upon nature of your question).

Here are some hot things to Ask Siri;

55. What are your best chat-up lines?

Siri might mention Liam, that is one of Apple’s other tools. Well, you can carry the conversation forward.

Siri will answer as diplomatically as possible. She’s been made very well behaved by Apple! That doesn’t stop some of us poking here and there though. If you want to take things light with her, you can check out this last category.

Here are some more cool things to Ask Siri.

This type of general Siri questions can go on and on without any finish line. And Siri has an answer for most of them, which is what makes her one of the best virtual assistants. Apple sure is witty when it comes to Siri, and we hope that this list  of questions that we can ask Siri for fun keeps on increasing, because we can never get tired of asking questions.

We are sure that this was an amazing article for our readers to light with Siri and enjoy the fun parts of her as a virtual Voice assistant, instead of just scheduling meetings or setting alarms. If you have any further queries in your mind you want to ask Siri then you can frankly ask these questions below in comments. We will add this in our question list and will satisfy you. 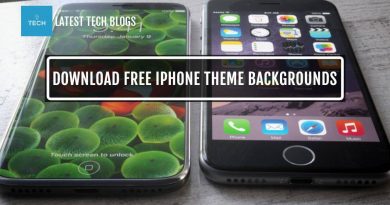 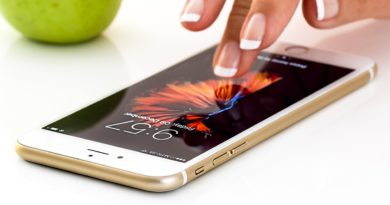 The Top Tips to Help You Manage iPhone Ringtones 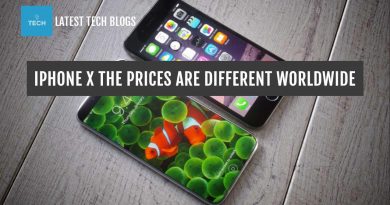