We are going to analyze how people often lead to their own failure by thinking like elephants, we also discuss some colorful elephants, namely pink and white, and how dangerous they are to your struggles online. Finally, we will discuss why ignoring an elephant in your room is never a good idea.

Elephants in many parts of the world, mainly in India, are domesticated from childhood. It’s a wonder for many how elephants that weigh 3 to 5 tons can be held captive by puny humans.

When the elephants are still kids, they are kept tied to a pole by strong ropes. At that time, their muscles aren’t strong enough to break free of the rope. They try to pull and tug at it to no avail. The enterprising ones will even gnaw at it, but the ropes are too tough to chew through. They try for a few days. The tough ones try for a few weeks. Eventually, they start giving up. By the time they become adults, and develop enough strength to break free, they stop trying completely. Interestingly, at this stage they are tied by even weaker ropes that would break with a tug that’s gentle for an elephant. They only need to try one more time to be free forever.

The moral is, even if you have had a few failures at online marketing, keep trying. Don’t give up like the elephants do.

Pink elephants are hallucinations you see in a drunken stupor. One can use it to mean any kind of hallucination, or false imagination.

If you think you have enough knowledge for some form on internet, when in reality you don’t, you are seeing a pink elephant. This can be dangerous as it might lead you to make investments and waste time on things that will never bring you any profits.

It’s best to clear away the cobwebs and put things in perspective before you jump into any venture.

White elephants refer to things that are expensive, but of little value. You can argue gold necklaces are white elephants, though we are sure this argument won’t go down with the ladies.

In internet marketing, it refers to investing in software or courses that will provide you little value. You find ‘gurus’ selling courses for more than $2000 online, yet their value is not much. It also refers to investing in under-performing campaigns, when you could have used the same amount of money for better marketing in another place.

The elephant in the room

It’s pretty difficult to ignore a 3 ton animal in one’s living room. Yet some people will go to any lengths to try ignoring it. The problem in any kind of venture, whether online or offline, is that people try to minimize their losses.  We can’t give a better example than the Dollar Auction. This one principle has led penny auction sites to earn millions.

If you are staring at a project that has already gone into losses, and it is clear that it is not possible to turn the venture profitable, it would be foolish to pour more money into it. Do not ignore the elephant in the room.

Isn’t it amazing how much we all have to learn from animals? Elephants have a lot to teach us, too. 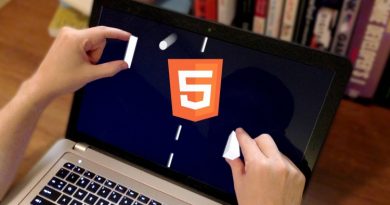 Arcade Classic in JavaScript on Canvas – Beginner To Advanced | Udemy 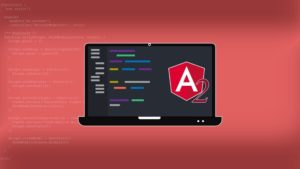 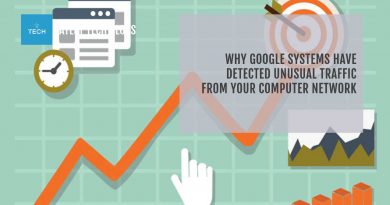 Why Google systems have detected unusual traffic from your computer network