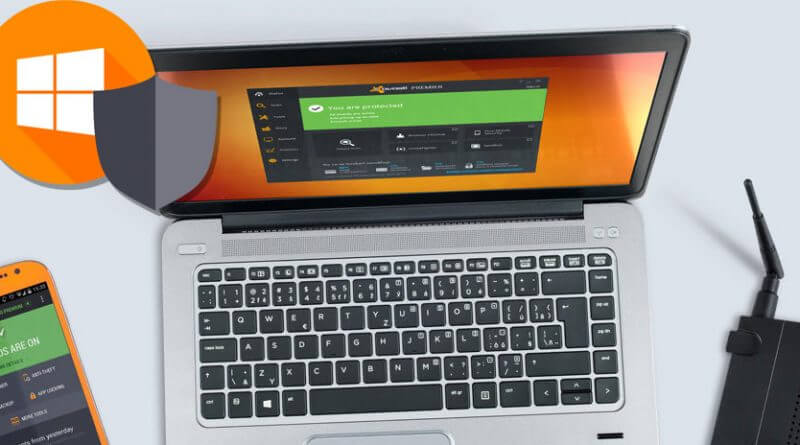 When users installed the latest update KB3000850, many of them reported serious new Avast update problems with Windows 8.1 along with the new and improved features of Security System. 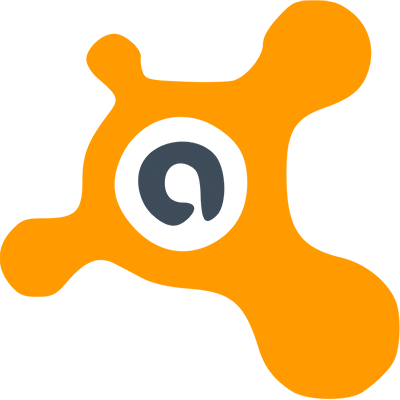 This issue occurred only with some Avast users, but most didn’t even have a problem following Windows 8.1 upgrade.

Solution For The Problems

If you are one of the people who is having major compatibility issues with your PC and Avast Security System, this article will surely help you with it. 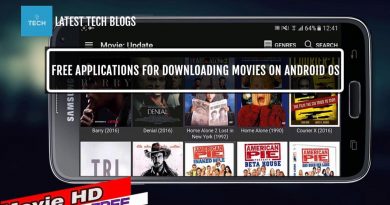 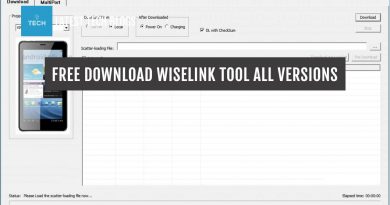 How To Fix “You Require Permission From Trustedinstaller”Error Message Quickly