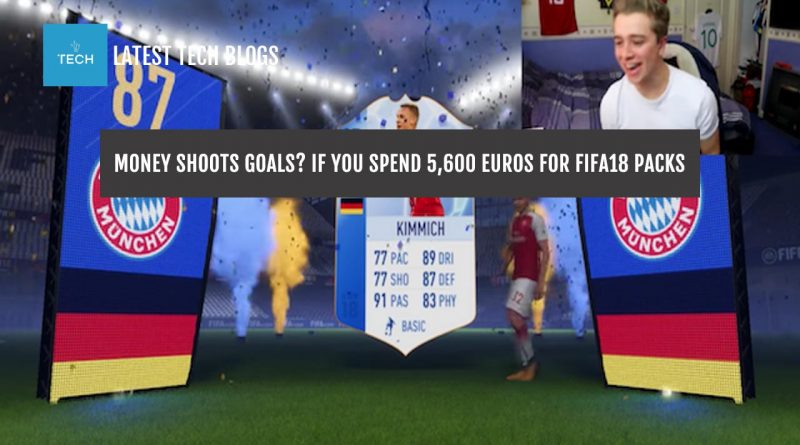 In football, there has been for many years the (popular with hard-line fans and traditionalists) rule: money shoots goals. And unfortunately true: the strongest clubs in the Bundesliga and Europe are in fact the ones with the thickest wallets. But what about the FIFA 18 football game? As you know, EA letsNo chance, in addition to the money for the game, even with numerous in-app purchases Monet of fans deducted. So-called packs can be bought for a lot of money like Panini pictures to supplement their own squad. But is it worth it? English football blogger ChrisMD spent 5,000 pounds (over 5,600 euros) on these player packs at the end of the year. 5,600 euros are enough for most students to pay for the annual rent in the shared apartment. But that’s the way it is on the internet. You just look at the things you would not dare yourself. Whether to see a happier FIFA team boss after spending, see for yourself. 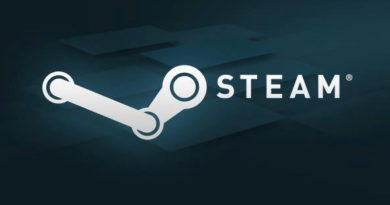 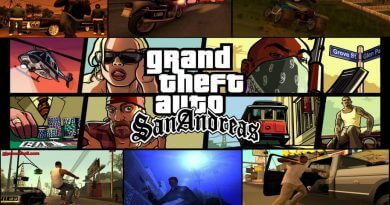