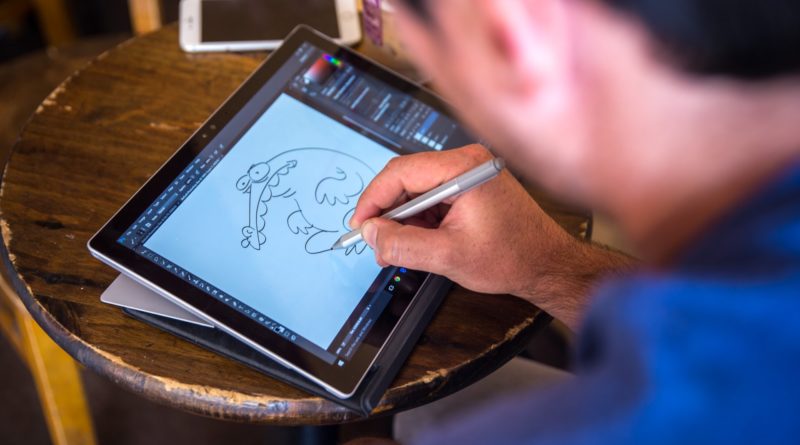 For much of 2017, Microsoft Surface Pro 4 and Surface Book owners would agree that their device worked like a charm.

Microsoft stemmed the initial update and firmware problems that were plaguing the devices, and which made even some rating agencies term the devices as ‘unreliable’. However, if you were just counting yourself to be luck to stop witnessing the crashes and blue screens any more, here is a bad news – Microsoft messed up again with their latest update.

What went wrong with the Firmware Update?

The Surface Book and Surface Pro 4 are two of the most popular models released by Microsoft recently. Both of them have their respective set of pros and cons which has the digital community divided over the question of which is superior to the other.

Microsoft is fairly regular in releasing updates for all its devices, and more often than not they work well. However, the recent firmware and driver updates released by Microsoft for the Surface Book and Surface Pro 4 has been going through a rough patch as reported by users.

Till now, there has been no official documentation but virtual platforms are flooded with complaints about the update that happened in July 2017. It is still surprising that Microsoft released a set of driver updates so close to the last patch updates in that month and the tech community is trying to understand the company’s intentions behind the move.

The above is not a comprehensive list by any means.

User Response to the Update

However, the user response has been disappointing.

For example, the new power slider that has been introduced by Microsoft is being compared to the one that can be found on the Surface Laptop and Surface Pro 2017. By moving the mouse/pen over the system tray, you will be able to change your battery mode. This slider has been used by Microsoft for a while now and users were expecting a more innovative approach.

The new updates also cause some Wi-Fi problems according to a Reddit thread which, if true, can be extremely inconvenient. Moreover, users have also been debating the necessity of the new Pen driver and if it has at all proved to be useful.

Some users have also reported that installing the new updates had led their screen to become completely bricked and the problem could only be fixed after a lot of effort.

Instead of helping, these updates have led to the users of Surface Book and Surface Pro 4 suffering. These quick updates come with a set of flaws that a tech giant like Microsoft should be more careful about. However, their effort to advance their old devices under all circumstances is appreciated. 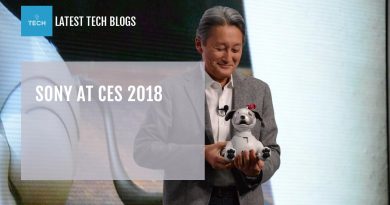 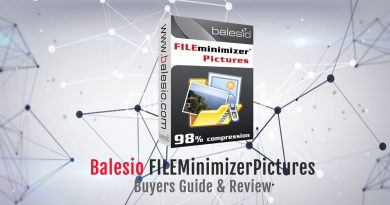 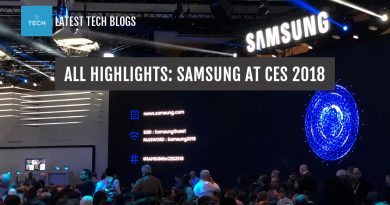 All highlights: Samsung at CES 2018