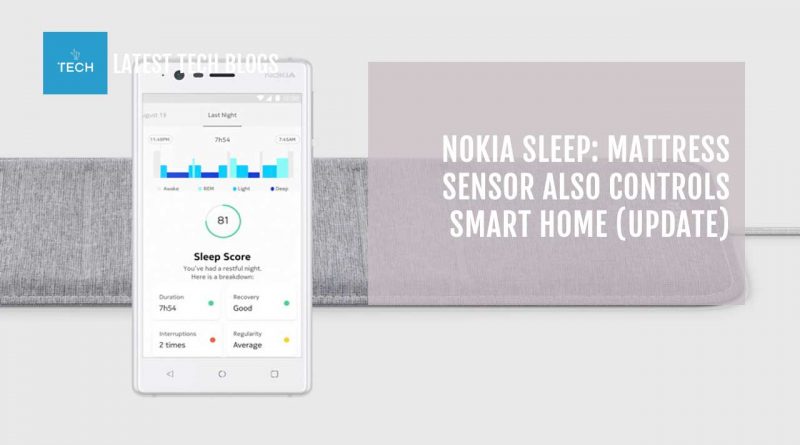 Nokia uses CES to expand on health gadgets. “Nokia Sleep” is a sensor that is placed on the mattress and monitors sleep. No new idea – there are already numerous products that do exactly the same, even Apple has positioned itself in the past year with the purchase of Beddit in this area in position.

And Nokia also had something similar in the past. Aura consisted of just such a sensor that, together with the lighting system, alarm clock and loudspeaker, wanted to be a kind of all-around carefree package for a good night’s sleep.

However, following the acquisition of Withings – the company that initially designed and sold the healthcare products – Aura was discontinued. Now the sensor comes back as “Nokia Sleep” – without lamp and speakers, but with SmartHome integration. This is made possible by IFTTT. Aura was only connected to the nest system, now other ecosystems can be taped. So the most different scenarios are conceivable. Once the system determines that you are asleep, the lights can be turned off and the heater throttled. And in the morning you can expect the previously defined lighting mood at a comfortable temperature. The price in the US is $ 100.

UPDATE:
In Germany, Nokia Sleep will be available from the end of February for 99.95 euros. 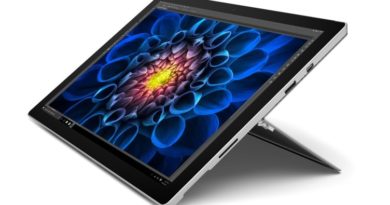 The New Surface Pro 4/Surface Book Firmware Update – Not The One You Would Like! 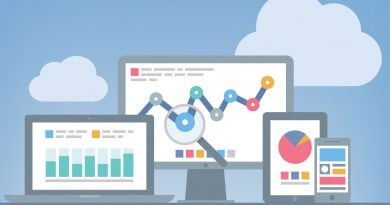 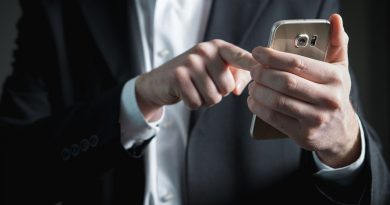