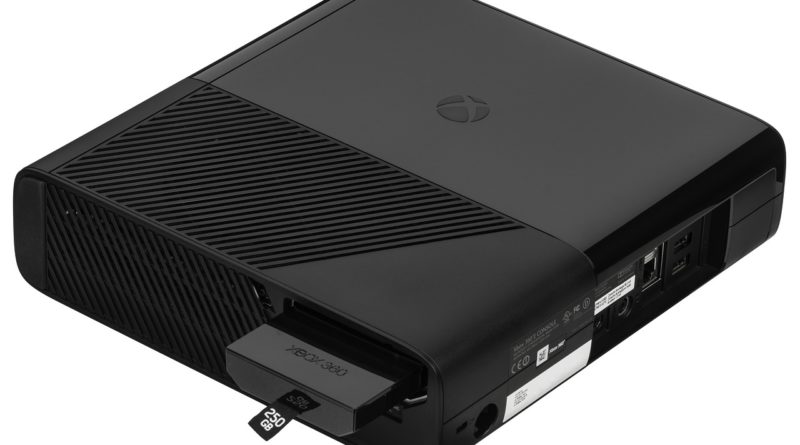 If you are looking for some great graphics and realistic gaming experience, you would know that Xbox 360 isn’t the answer.

Xbox 360 uses dated specs, and apart from the fact that you have to spend on a gaming console that would go obsolete in a few years, things can get pretty expensive.

What if you could play them in your PC itself?  With Xbox 360 emulators available online, you can make it happen. 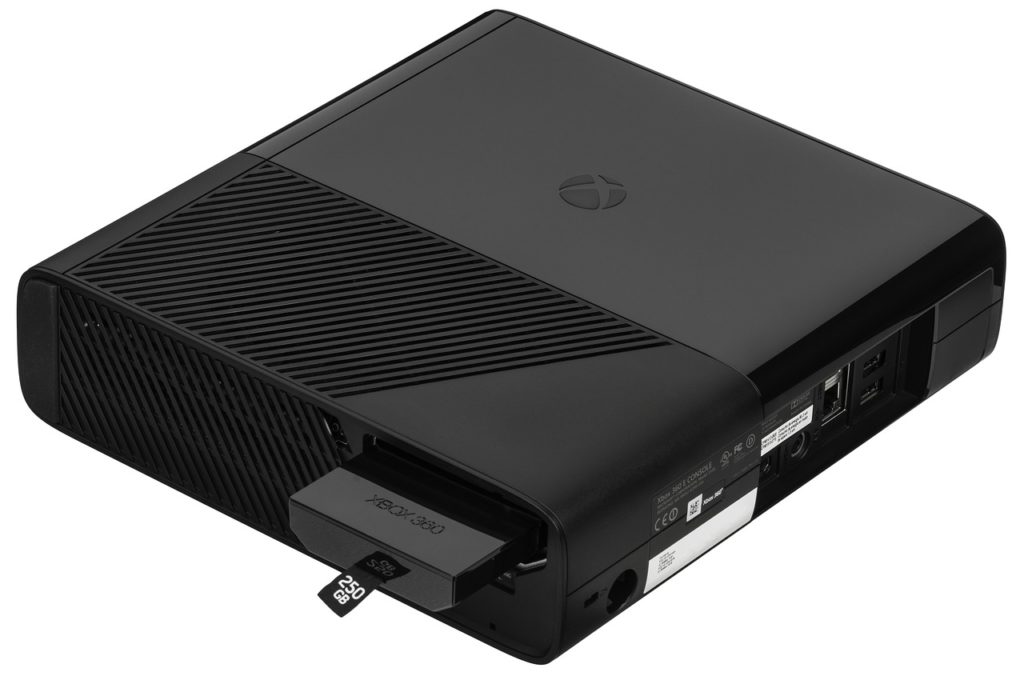 Downloading Xbox 360 emulators and Using it on Windows

However, developers have designed some compatible applications for Windows using which one can install Xbox runtime environment on the PC. As a result, you can emulate Xbox games on your Windows PC or laptop.

You can easily download such Xbox 360 emulators online. Some of the known Xbox emulators are CXBX, Xeon, etc. Even you can run some high-end games like Forza Horizon and Halo 4 games on PC.

So, what is the minimum PC Configuration requirement to play Xbox 360 games?

How to configure the emulator and play Xbox 360 Games? 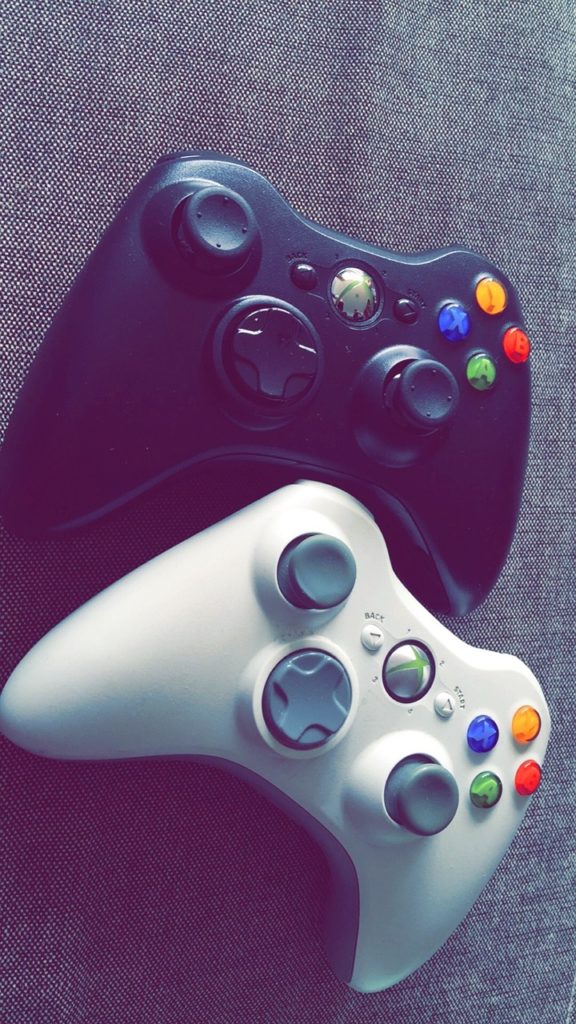 Step 2: Extract the zipped emulator to a folder. Run or execute the file. It will ask for the Game Disk. You can mount it with MagicDisc if you already have a disc image.

Step 3: Now the emulator is installed, and it will be available on your main menu. Hence, select from the Main menu to load the game on an emulator. Loading time varies based on the game resources.

Step 4: For high-end Xbox 360 games you need high-end PC configuration to get the better performance.

– Keep in mind that these are not the official released software to port Xbox games to PC.

– You may face minor issues along with the crashes scarcely.

– Also, you should deal the downloading app carefully and legally to avoid possible malware attacks.

Should You Go For One?

It does seem a good deal and a great way to experience your favourite Xbox 360 games.

It’s one of the easiest ways to play Xbox-360 games on your PC or laptop. Many of these games are free on Windows 7 and Windows 10 as well and with a 60fps gaming experience, you wouldn’t really mind. 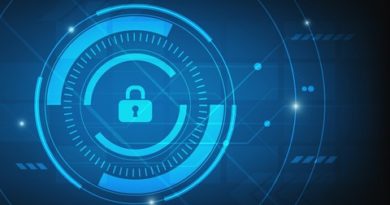 Astroturfing – Advertising without telling anyone 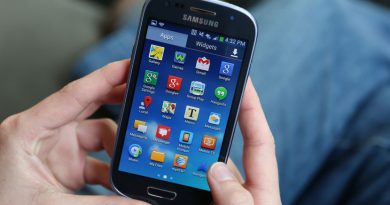