Pluto on Thursday lost its seven-decade status as the ninth and outermost planet of the solar system.

The decision was taken at an assembly of the International Astronomical Union (IAU), world’s top astronomical body.

“The eight planets are Mercury, Earth, Venus, Mars, Jupiter, Saturn, Uranus and Neptune,” said a resolution, passed in a raised-hands vote, which was followed a stormy debate.

Pluto’s status had been contested for many years by some astronomers, who said that its tiny size and highly eccentric orbit precluded it from joining the other acknowledged planets.

The astronomers contended that the ninth rock from the sun never deserved to be a full planet in the first place.

Pluto was classified a planet because scientists initially believed it was the same size as Earth. It remained one because for years, it was the only known object in the Kuiper Belt, an enigmatic zone beyond Neptune that is teeming with comets and other planetary objects.

In 1978 Pluto was found to have a moon and it was later named Charon. The Hubble telescope turned up two more, which this past June were called Nix and Hydra.

In the 1990s, powerful telescopes revealed numerous bodies similar to Pluto in the neighbourhood.

The observations also showed that Pluto’s orbit was oblong, sending it soaring well above and beyond the main plane of the solar system where Earth and the other seven planets circle the sun.

That prompted some galactic grumbling from astronomers. They began openly attacking Pluto’s planethood.

The movement in support of downgrading Pluto gained ground after the discovery of an object beyond Pluto’s orbit, called 2003 UB313. The discoverer said UB313 was as big as Pluto and thus could lay claim to being a planet. It is unofficially known as Xena.

Pluto was discovered on February 18, 1930 by astronomer Clyde Tombaugh.

Richard Binzel, a professor of planetary science at the Massachusetts Institute of Technology and a member of the international union’s planet definition committee, had contended that Pluto met key tests of planetary physics “by a long shot” and earned its status.

Before Thursday’s vote, Mr. Binzel was asked whether he would mourn Pluto. 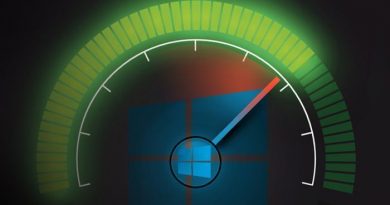 7 tips to speed up your windows 10 PC for free 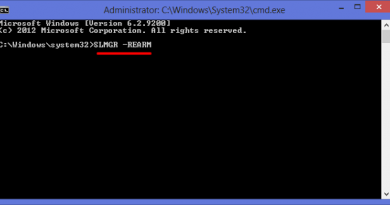 How to fix windows 7 Not Genuine Error in an Instant