This list of Twitter tools was initially 5x – 10x the length it is today, however changes to the Twitter API and lack of continued development have caused the majority of tools on this list to fall off.

These Twitter location tools are a great way to see where your followers are tweeting, wherever you are in the world. 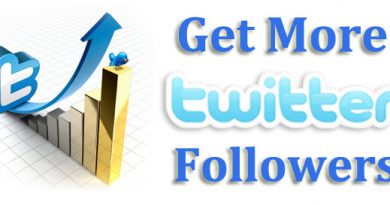