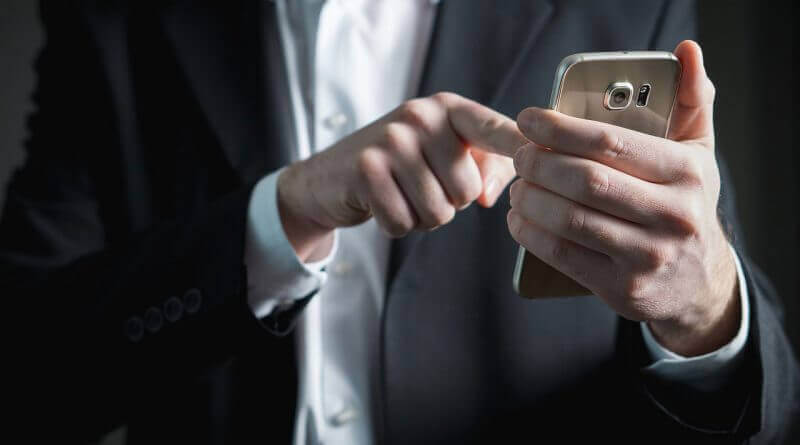 Every year comes with better and smarter smartphones. If you belong to the generation who started using mobile phones in the late 1990s or early 2000s, simply compare the phones you used then and the ones you use now. Both are different as day and night. Nowadays, smartphones are not any bulkier. The new smartphone trend comes with slimmer, smarter and easier to carry around phones, and the crystal clear screen makes seeing pictures and movies a delight. Some high-end smartphones have a camera as powerful as a DSLR. The OS are so user-friendly that anyone can navigate by using the touch interface.
[adinserter block=”4″]

Present microprocessors already have Quad-core (4 core) and Octa-core (8 core). In 2018, Smartphone trends introduce Deca-core (10 core) microprocessor with Media Teks Helio X30. Deca-core is going to make smartphones faster and more capable at handling multi tasks easily without letting the device slow down. Deca-core when combined with enough RAM and graphic processor makes a smartphone as powerful as a gaming PC.

Smartphones are going to be in all shapes and sizes. Most may extend the screen to edges like Samsung Galaxy S7 Edge. After a lot of research, finally, Samsung is ready to release foldable phones. Microchip manufacturers Qualcomm decreased the currently available space by 40% as compared to its old versions. This can also be expected by other chip manufacturers to creating smaller smartphones.

Phones are going to be more dust and water resistant in the new Smartphone Design Trends.

VR is going to be the next major feature on smartphones, televisions, and computers. Samsung has already released phones supporting VR by the help of a VR headset. More smartphones are going to be released that support VR Apps.

New smartphones have the capability to handling VR with the increased processing power. The lack of VR ready Apps is the bottleneck in this field.

The Internet is faster than ever before and going to have 5G speed soon, leaving behind 3G and 4G. It will be capable of downloading and uploading with speed to Gigabit level. While technologies like LTE 4G has the upload speed up to 150 Mbps and download speed up to 600 Mbps, the new smartphone trend comes with the capability to use high-speed internet connections.

Modern smartphone batteries are going to last longer by the increase in battery storage capacity and the optimal power consumptions by smartphone software and hardware.

These batteries are also capable of getting charged very fast. In November 2016, Qualcomm announced Quick Charge 4. The battery can be charged up to 50% in only 15 minutes by using Quick Charge.

USB Type-C is most possible to come out as the standard connector for transmitting power and data. According to the Smartphone Design Trends in 2018, USB-C will allow smartphones to be designed much thinner.

2018 Smartphone trend will allow a new generation of wireless audio to emerge and the 3.5mm headphone jack may disappear gradually. iPhone 7 already started the trend and so, more manufacturers are certainly adapting this technology.

9. Smartphone as a Wallet

Samsung Pay, Android Pay, and Apple Pay are some of the most popular smartphone wallets. The service allows to use smartphone as a wallet as it is safer and easier than using the actual ATM or credit cards.

Bluetooth 5 is going to replace the present Bluetooth 4.2. This latest technology allows a Bluetooth 5 device to transfer files at a range of up to 120 meters, that is four times that of the previous version. The download speed is twice faster up to 2Mbps. 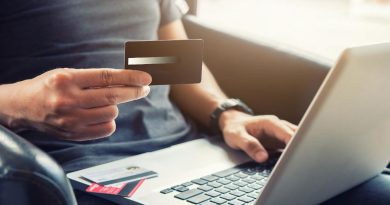 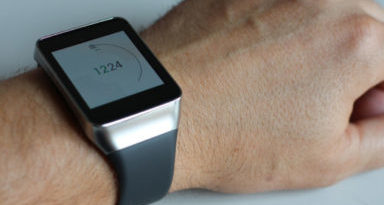 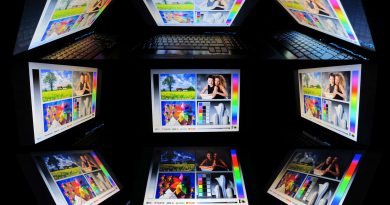