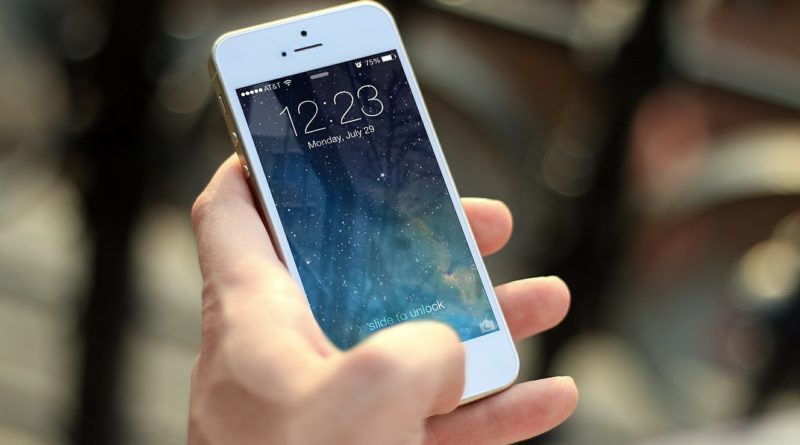 There can be a lot of reasons why you need to access the content of someone’s phone without their permission. Apple devices are not impossible to be hacked into because a system flaw allows you to bypass the secured lock screen.

Apple has not fixed this loophole with the iOS 11 update which means that you can still easily go past the iPhone lock screen if you want to. Tricking Siri is the most important part of the method and you need to carry it out to perfection.

However, do not worry because it is fairly easy to master. 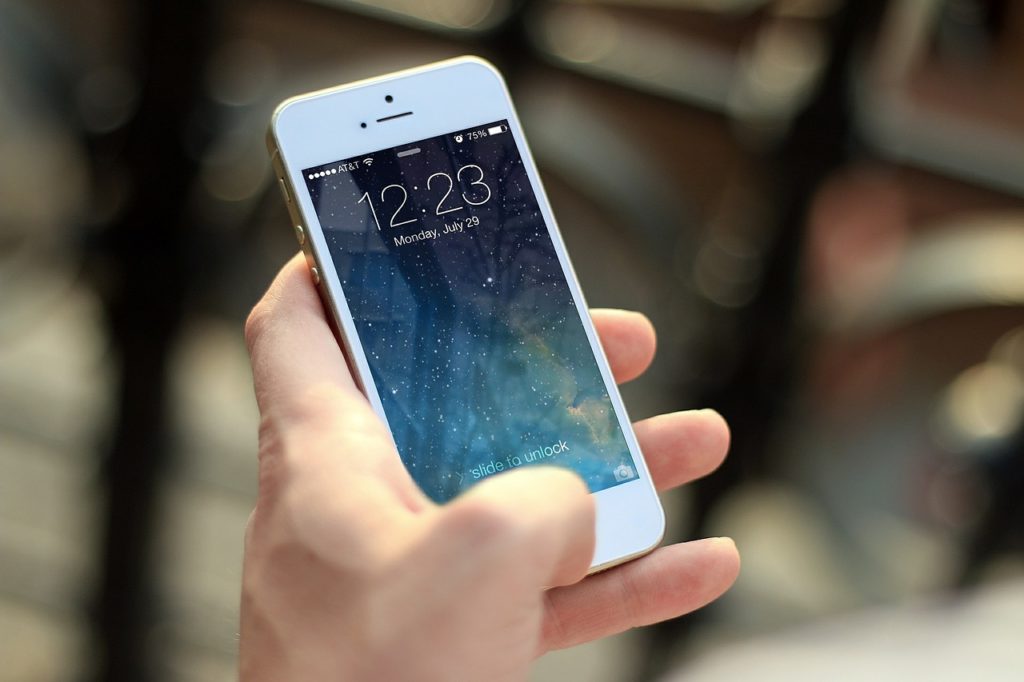 Step 1 – Firstly, you need to activate the screen and wake Siri up. Since your fingerprints are not authenticated by the device, touching the screen will open up the lock screen.

Step 2- Now you have to tell Siri the following words, ‘Cellular data’ after which she will bring the cellular data settings onto your screen.

Step 3-  Here you need to switch off the cellular data option which would disable Siri altogether.

Since she will not be getting any connectivity access, a message might appear on your screen telling you that Siri is unavailable due to the lack of an Internet connection. However, at that point, you need not bother because you would have succeeded in bypassing the lock and accessing the contents of the Apple device by then.

You need not worry about your voice not doing the job because the loophole is such that anybody can give the order to Siri even if he or she did not train her in the first place.

If you think this is where your leverage as a third party user ends, you are wrong. There are other privacy holes as well which Apple has not fixed yet. For example, Siri can be used to access your text messages and call logs.

Step 1- To do this, one has to wake Siri up first by lightly pressing the Home button.

Step 2- Now you are free to give any order that you like. If you say, “Read messages”, then Siri will proceed to read out all the unread text messages that you have pending on your lock screen.

Step 3 – You can also send a text message by giving the order, “Send a text message [contact name].” You can simply dictate the message which Siri will then note down. It will be automatically sent with another order.

If you want to check the recent phone log of the owner, then you can ask Siri to show you the recent calls, and she will oblige.

The previous iOS versions had a security loophole pertaining to Facebook as well, but that has been repaired now.

iOS 11 users who have wisely disabled Siri from their lock screens are less likely to have their devices hacked because they have covered up the loophole.

Now that you know the easy to bypass the lock on Apple devices, it is time to take people by surprise! 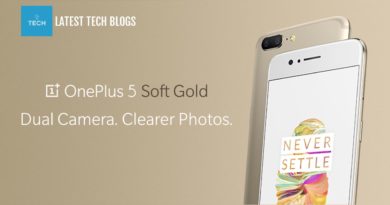 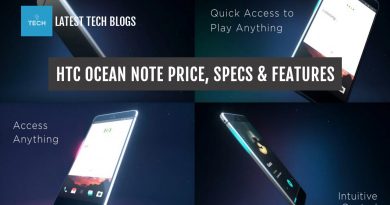